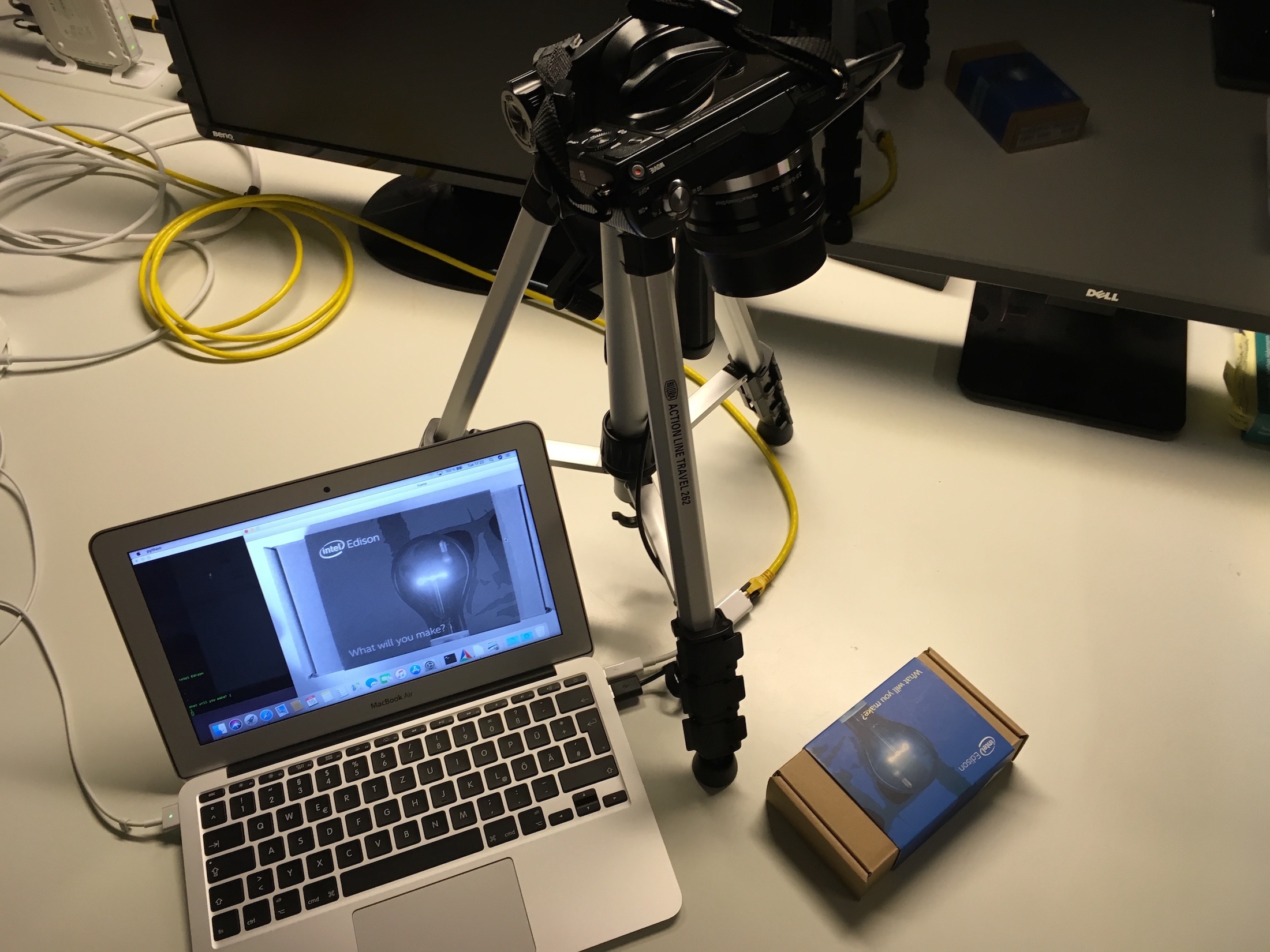 When it comes to image processing and development of computer-vision applications, it is quite handy to have an appropriate set of algorithms available to support your task. A major toolset for image processing is OpenCV, when additionally OCR (optical character recognition) is required tesseract-ocr is famous and reliable library. Once these tools are installed it is quite comfortable to work with both if them.

While Linux user have an integrated package manager (apt-get, yum, etc.) which makes it easy to install all the necessary libraries and dependencies, macOS user could use Homebrew or MacPorts. Another possibility to install the required packages on macOS is to compile them from source. This can become cumbersome, but nevertheless I feel comfortable by building the libraries on my own.

This article will cover the following:

Building tesseract-ocr from source (including the dependencies)

To build and compile on macOS you need to have Xcode installed, which can easily be done using the Mac App Store. Once this is done you need to install the command line developer tools and have to accept the Xcode license. Open a Terminal and type:

Once this is done, all the necessary build tools provided by macOS are ready and setup.

To get tesseract up and running, the following dependencies have to be satisfied:

Download the source packages (I recommend downloading a compressed tarball). Once extracted you end up with files and the correct access permission (when cloning the git repo the scripts usually have not set the x flag which is necessary for execution). Extract every archive into a separate folder and start building in the order mentioned above, cd into every package directory and perform (except tesseract-ocr):

(libjpeg failed to install correctly because of the missing folder /usr/local/man. Manually create it by typing sudo mkdir /usr/local/man and try again with sudo make install.) pkg-config requires glib (./configure will fail at this point but I just called it with ./configure --with-internal-glib as proposed in the error message)

When the dependencies are installed we now build tesseract, same here, cd into the tesseract directory and do the following (now using the autotools which we have installed above):

Now everything is installed, we additionally need to download and place tesseract's language data files to perform OCR. Visit the repo on GitHub and either download all language files or just the once you need. I just downloaded the ones I need because the whole repo is quite large and takes some time to download.

Place the files in /usr/local/share/tessdata/

Setting up the development environment

Now that we have installed the dependencies for/and tesseract-ocr, we continue by setting up our development environment. Assuming Python3 is already installed (using a package from python.org)

First we install virtualenv to isolate our development projects and we create a virtualenv with a python3 interpreter named tesseract-opencv-ocr-sample. Once activated we can use pip to install the remaining dependencies: 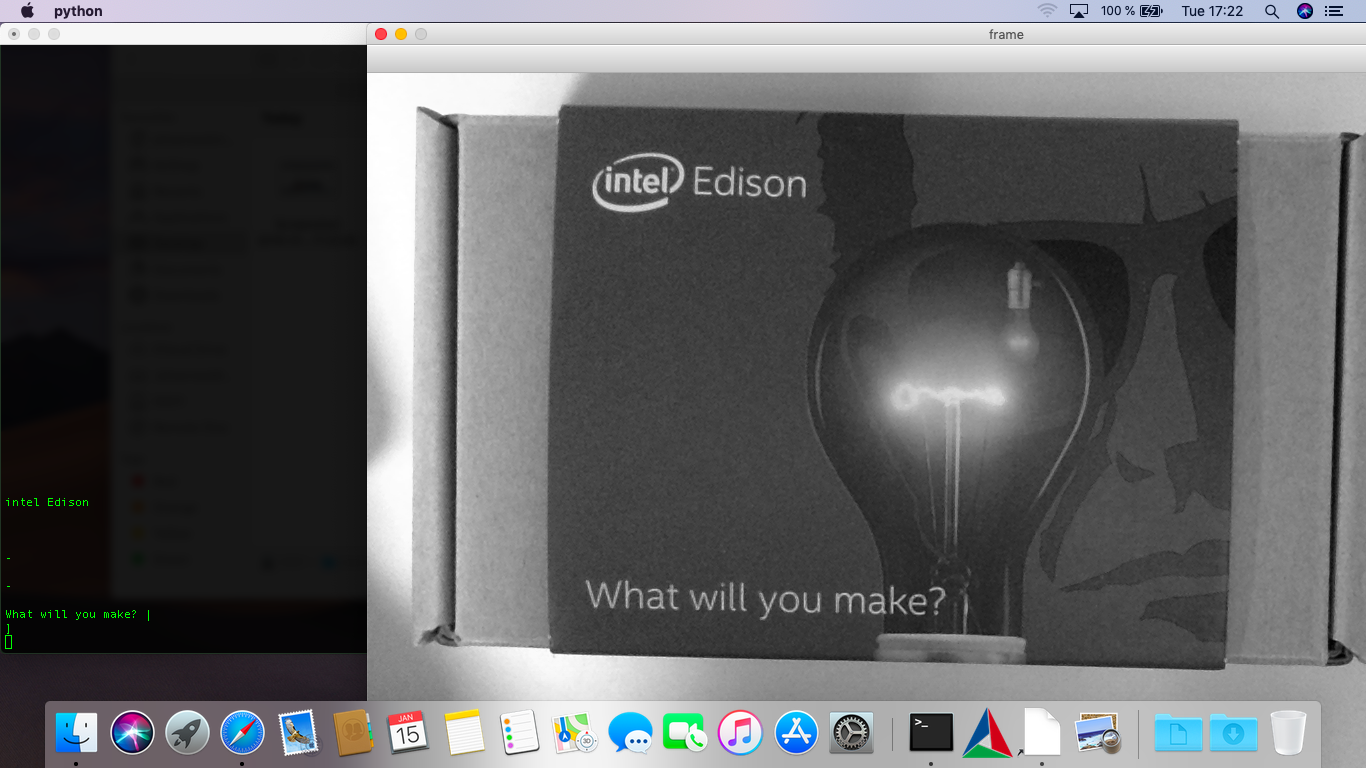 Now, that everything is working as supposed, create a new folder to start developing. The following (sample) script can read a stream from a camera (webcam should be fine) and extract the text... Try it with a business card or something similar...